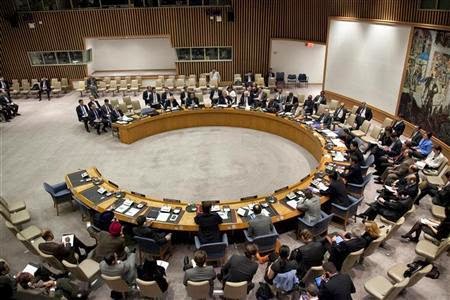 We are writing to you because of our growing concern about the security situation in Western Sahara, and to ask you to provide the UN Security Council with desperately needed leadership in order to avert a potential security crisis in the region.

In April 2013, the UN Secretary General published a report on Western Sahara in which he warned of “growing fears [in the region] about the fragile situation of young people in the refugee camps near Tindouf and in the Territory”. He noted that many young people “expressed support for radical courses of action such as resuming hostilities with Morocco”. He also alerted us that frustrated young Saharawi are “tempting recruitment targets for criminal and terrorist networks”.

We agree with the Secretary General that there is serious cause for alarm about the feelings of young Saharawi both in the camps and the Occupied Territory. We are very concerned that such feelings are laying the foundation for potential future violence, conflict, and even extremism and terrorism.

We would like to draw attention to the link between these feelings of frustration and the large number of human rights violations perpetrated by the Moroccan authorities against Saharawi. The UN Special Rapporteur for Torture has reported hearing “credible testimonies relating to torture and ill-treatment in the Prison of [El-Aaiún], including rape, severe beating and isolation up to several weeks, particularly of inmates accused of participating in pro-independence activities.” He has also reported “a pattern of excessive use of force in repressing demonstrations and in arresting protestors or persons suspected of participating in demonstrations calling for self-determination of the Sahrawi population.” This gives just a small flavour of the severe and continued human rights violations inflicted on Saharawi. We are deeply concerned about the anger and resentment caused by these crimes.

Last year, France was forced to respond militarily to the grave threat posed by renewed conflict and extremism in Mali. The similarity between Mali and Western Sahara is striking. Both are in the Sahel region, where extremist groups including Al Qaeda prey on local grievances to attract recruits and co-opt armed movements. As in Mali, Western Sahara contains a distinct group of people – the Saharawi – who do not feel politically or culturally connected to Morocco and who have a history of armed resistance.

It is vital that we take pre-emptive action to defuse tensions in Western Sahara in order to avoid a repeat of Mali, which could endanger French and Western security and necessitate a similarly challenging intervention.

The renewal of MINURSO’s mandate by the UN Security Council this April provides an important opportunity to do this. As an important first step for reducing the frustrations of Saharawi, we ask you to make a strong call for human rights monitoring to be included in the mandate.

We have both been deeply involved in the Western Sahara question, one of us having served as Deputy Chairman of MINURSO, and the other as the UN Secretary General’s Personal Envoy for Western Sahara. We have different views on how the question of Western Sahara’s status should eventually be settled. Peter van Walsum has made it clear that, in his opinion, it is not realistic to continue to demand that Morocco assent to a referendum with independence as an option. But we do vehemently agree on the urgent need for human rights monitoring.

We believe this measure will ease tensions and build confidence for future negotiations on Western Sahara’s status, whatever the outcome of those negotiations may be. It is a vital step for human rights, stability, and peace.

Thank you for your consideration and we look forward to supporting you in this endeavour. 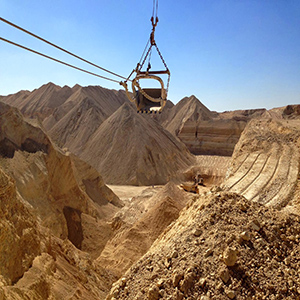